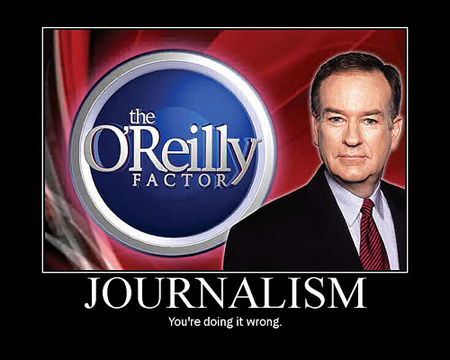 Well, we could argue that they are all stupid. Alter.net did a great job of picking out the ten most stupid. They include:

Obama = Hitler
The right wing has been lobbying charges of a descent into socialism pretty much since Obama took office.

Birthers
The myth that Obama was not born in the US which has been proven false numerous times by numerous media outlets and other parties, despite the adoption of this ridiculous theory by mainstream journalists like Lou Dobbs of CNN.

Death Panels
The idea that Obama’s new health care bill included death panels that would dictate who lives and who dies based on their medical history was brought to you by Sarah Palin and reinforced by every Republican pundit who drew breath. The accusation was based on a recommendation that people should be informed on how to draw up a living will in the event of an accident, which is pretty far from the concept of a death panel. Behind this is the desperation of lawmakers who are in the pockets of health care companies to repel any notion that socialized medicine is a good thing, which is a bit of a tough sell.

Obama = Racist
This one is a particular favourite of Bill O’Reilly’s, although he can lay claim to participation in almost all of the cited theories. With this one, right-wingers blissfully ignore the fact that the President is half white and declare him to be against white culture. This one almost needs no defense, but would someone who hated white culture attend Harvard? 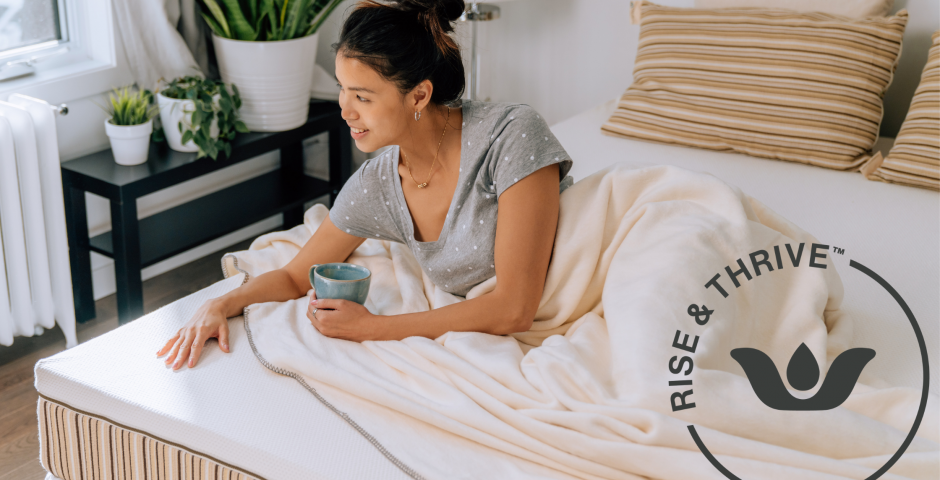 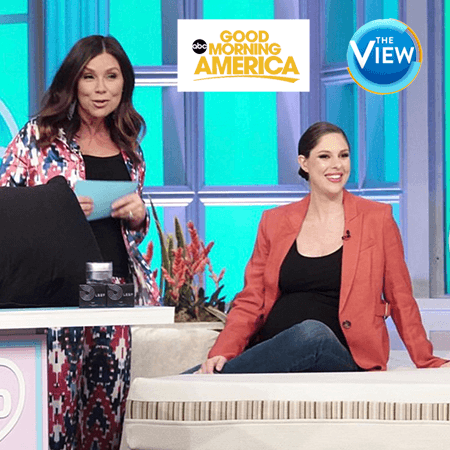 Essentia Mattress As Seen On The View & Good Morning America! 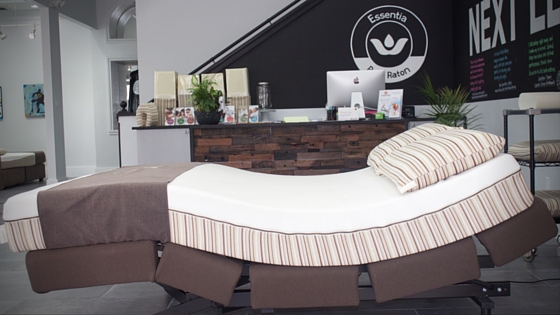