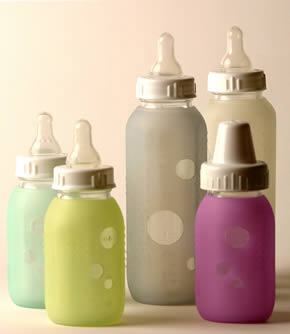 A thorough study of 5,476 Canadians reported that BPA could be found in 91% of the Canadian test subjects, stated Statistics Canada in a report released today on the Canadian government website. The levels were tested over a period of two years, from 2007 to 2009.

The BPA numbers were higher in men than they were in women, and higher in volume in the 12-19 age group than in the 60-79 age group. Interestingly, those in the third highest income quartile showed higher BPA concentrations than those in other income groups.

Overall, BPA concentrations were higher in younger age groups. The conclusions of the study were that more research was needed in this area “to better identify factors that contribute to these higher concentrations and to understand factors associated with socio-demographic characteristics that may affect exposure to BPA.”

While more studies are needed into the effects of BPA, it is acknowledged as being estrogenic and at least one study has proven that bisphenol A can affect the sexual development of young males, among other effects. It has many other possible effects that are alarming considering its widespread use.

Lead exposure was also measured for the first time at a national level in thirty years, with 100% of the respondents showing some kind of levels of lead in their blood.

The report postulates that although lead use has been limited in recent years, past use has contributed to current levels.

Men had higher levels, and individuals in lower income brackets had higher levels than those with a higher median household income. Immigrants from other countries also showed much higher lead levels.

While it is alarming that all of us likely have lead levels in our blood, levels have declined overall since the last nationwide study thirty years ago. Still, the study calls for additional public health intervention and other measures since lead can be harmful even in minuscule amounts in the human body.

In order to minimize exposure to BPA, you should avoid canned food, and purchase glass containers for leftovers with BPA-free lids. Baby bottles should be BPA-free plastic or glass, as should athletic water bottles.

To minimize lead exposure, avoid moving into older residences that may have lead paint, and if you think there is lead, consider switching up to a newer home if you are a renter. If you own an older home, have old paint stripped and redo your walls in lead-free paint or paint with current mandatory low lead levels. Avoid purchasing painted antique furniture or anything that may have older lead paint.

If you are on a well, it is free in most municipalities to have your water tested at least once a year. Contact a water purification company for advice if lead is found. 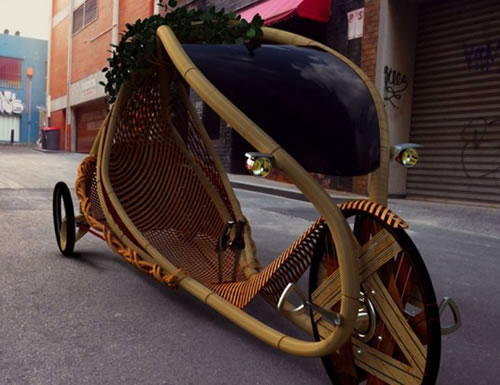 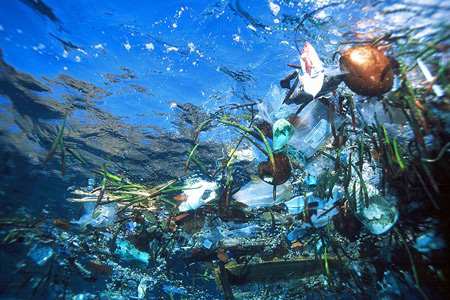