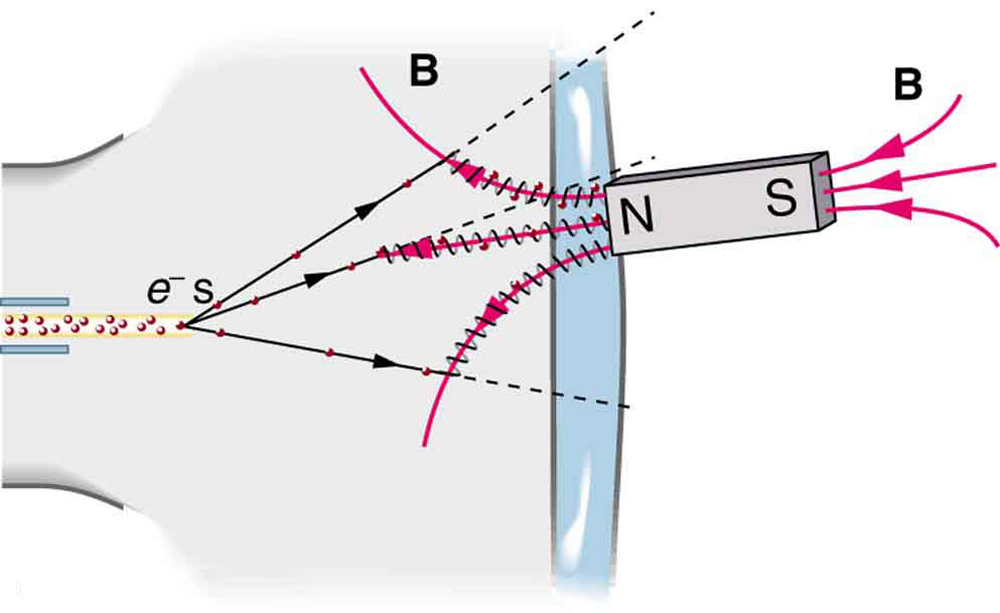 There are many devices marketed as “fuel saving devices” – meaning they’ll cut your fuel consumption while helping your motor work more efficiently. These have been hugely popular, and they’ve sold like hotcakes.

But are the manufacturers of these devices just taking advantage of an eco-friendly, slightly gullible population? Let’s take a look at a few of the gas saving devices around:

Fuel catalysts are bits of metal added into the gasoline, designed to help remove impurities from the fuel and help it burn more efficiently. However, the engines in our cars are designed to run on the gas being produced, so adding the fuel catalysts may actually reduce the efficiency of the fuel consumption by the motor. The fact that the catalysts may cause the gas to burn cleaner may actually hinder the car, as the engine may not be able to adapt to the change in the fuel.

Turning the fuel from a liquid into a vapor is supposed to help the engine burn the fuel more efficiently, but did you know it could actually harm your car? If the injector is installed incorrectly, it could overwork your engine’s computer. At best, the engine will run normally, without any increase in fuel consumption. 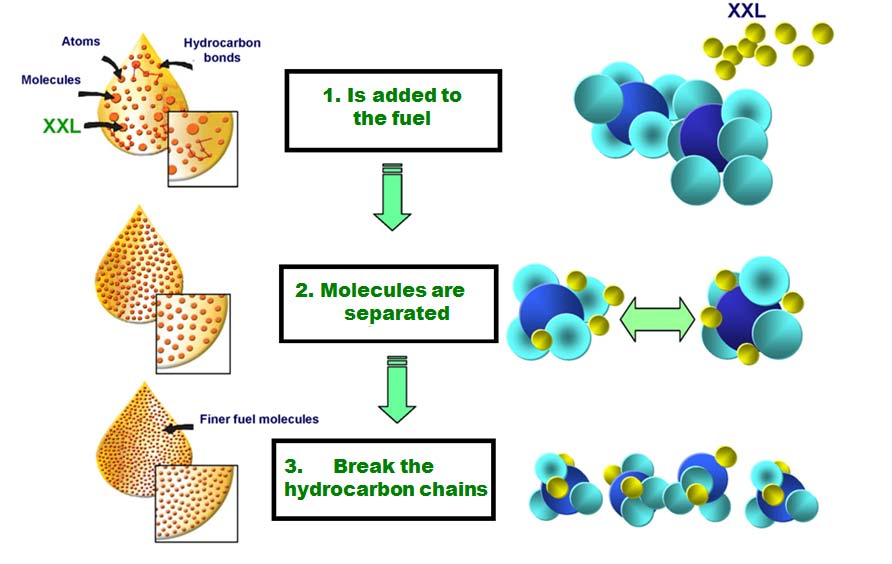 You see them at every gas station and in every auto shop, and they’re supposed to help make your engine run better, last longer, and reduce the wear on your motor. These additives may help, but not much. There are a few additives that really do help your engine run better, but most of them are just an expensive addition to your fuel tank that won’t really do much to help your car.

Fuel line magnets are supposed to use magnetic fields to turn the gas into its base components, making it easier for the engine to burn the fuel. However, the magnets don’t really alter the gas at all, as they are fairly small, weak little things. Any magnet powerful enough to separate the components of the gas would seriously disrupt the workings of the car, so this is just another device that is marketed as being far more effective than it really is.

Stay away from these “fuel saving devices” until you’re sure they actually work. Do your research, and find out what you need to know before you’re separated from your hard-earned cash by something that is just an expensive accessory for your vehicle. 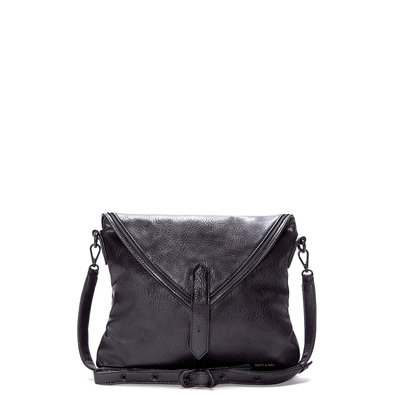 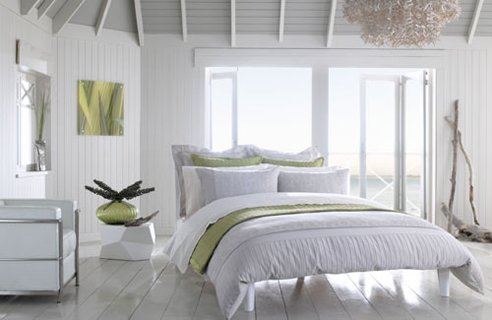