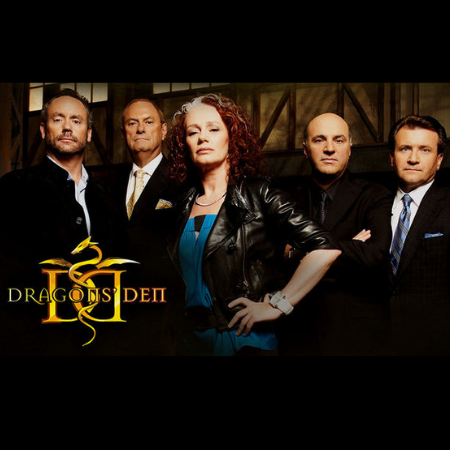 Over 10 years ago Essentia CEO & Founder, Jack Dell’Accio, made an appearance on the Dragons’ Den on CBC. Not familiar with the Dragons’ Den? Then you may be familiar with Shark Tank which is the American version of the show. Dragons’ Den is a reality television program format in which entrepreneurs pitch their business ideas to a panel of venture capitalists in the hope of securing investment finance from them. The twist with Jack’s appearance? He never pitched for investment in the Essentia brand and manufacturing process, but rather an investment in opening brick and mortar locations across Canada and the US!

As you would imagine there was some heated back and forth, as most of the Dragons’ wanted in on the company itself. At this point in Essentia’s history, we only had the Laval showroom where our factory was located however, we were quite popular and shipping multiple orders to both California and British Columbia. In the end, Brett Wilson was the only Dragon to invest in Essentia and Jack’s vision of opening stand-alone Essentia stores.

Today Essentia has a GOLS & GOTS Certified Organic Manufacturing facility, in Laval, QC, a corporate office in Boca Raton, FL and 11 retail locations across the US and Canada, all run by in house. Essentia as a brand has continued to grow, building strong partnerships with world-renowned organizations, and has even been named the world’s healthiest mattress by Delos creators of the WELL building standard, and Essentia mattresses have been rated #1 foam mattress by Consumer Reports for the last three years.

A few of Essentia’s notable accomplishments since Jack’s appearance on the Dragons’ Den include: 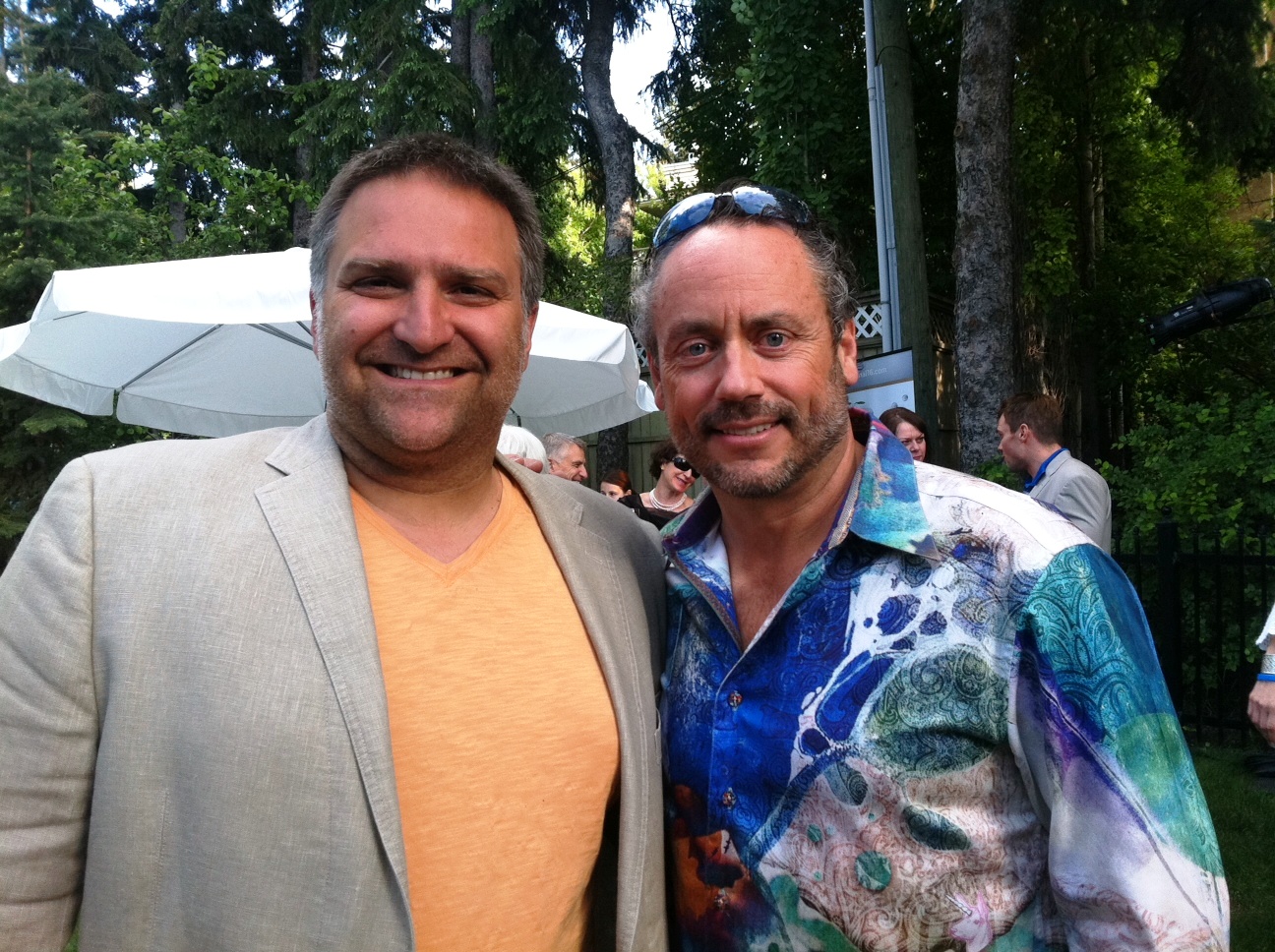 Jack will say to this day that the relationship built with Brett has developed into a treasured friendship, in fact, Brett Wilson recently had this to say about Essentia:

“I had the opportunity to meet Jack on Dragon’s Den – since then we’ve stayed in close touch. I’ve purchased several mattresses from Essentia over the last few years and can speak highly of their product in terms of convenience, comfort and quality sleep. The company is great: their social platform and community engagement is top drawer – A TRUE Canadian success story on every measure.”

When I asked Jack if he had any advice to share with entrepreneurs pitching their ideas on either Dragons’ Den or Shark Tank, he advises that you go in with a strategy of identifying your strategic partner rather than focusing heavily on the numbers. The relationship built with your investor can open the door to unlimited networking opportunities to continually grow your business through the years.

Jack was recently interviewed by the CBC as one of the biggest success stories to emerge from the Dragons’ Den, and the article is expected to go live tomorrow. 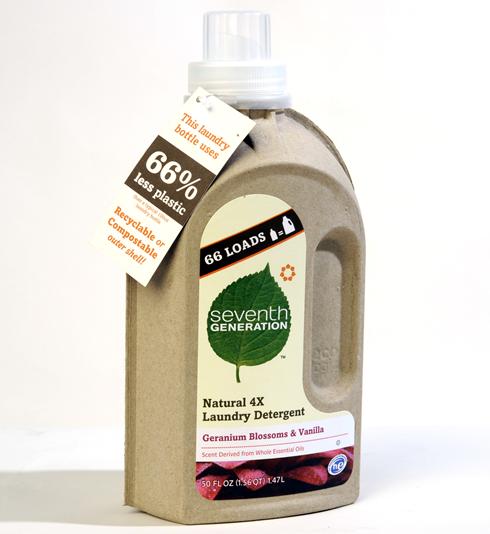 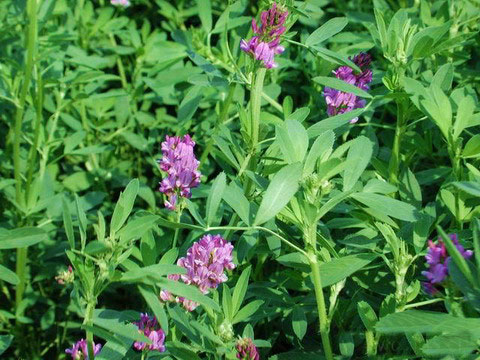 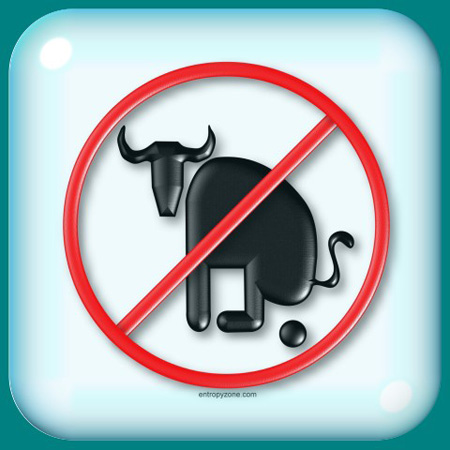