Norbert Mueller led a team of researchers at Michigan State University in developing what may become the replacement for the internal combustion engine, an invention whose time has come and gone.

Mueller’s new engine, if put into production, would reduce fuel emissions by 90% when all cars on the road using conventional engines have been replaced with it.

The new engine is called a wave disk generator. It has a rotor that traps and mixes oxygen and fuel as the wheel of the engine spins. It is 3.5 times more efficient than internal combustion engines.

What makes this engine exciting is not just that it would make all cars on the road environmentally friendly, but that it is cheaper to produce and therefore more likely to be quickly adopted by the car companies once the technology is proven. Hopefully this is the engine of the future. 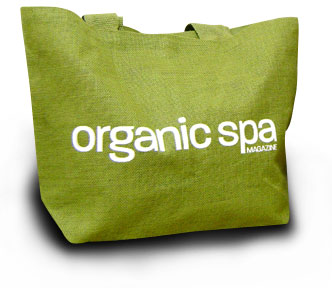 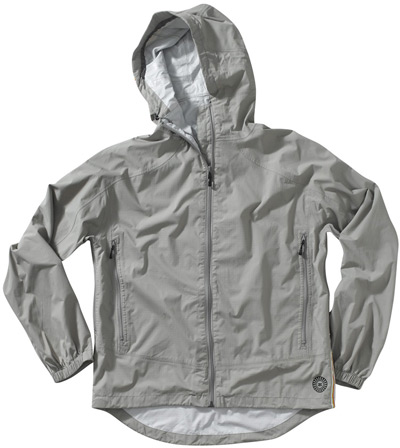 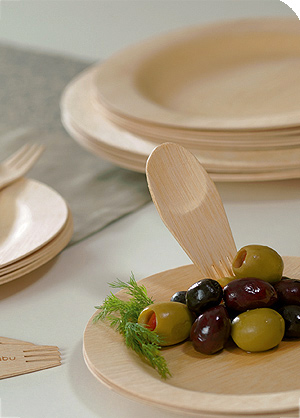 Disposable Bamboo Plates For Your Next BBQ