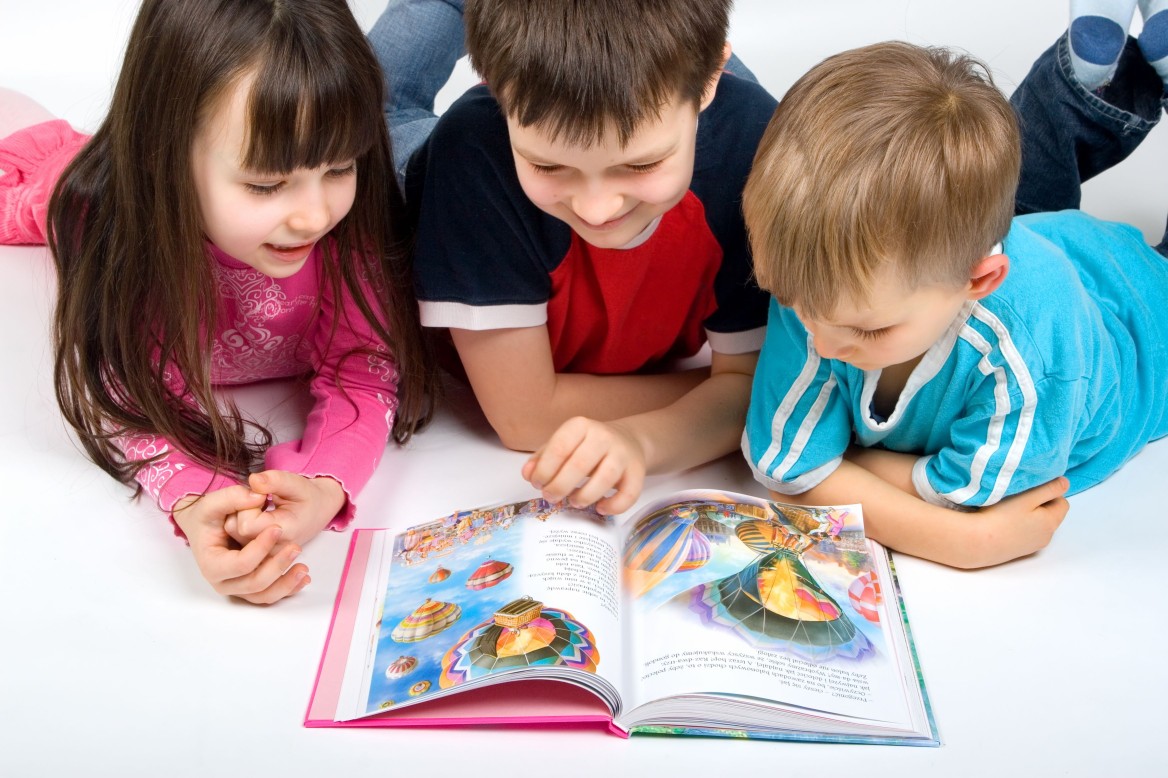 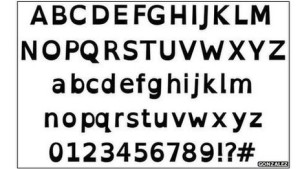 Dyslexia is a form of learning disability affecting an estimated 4 to 12 per cent of the population. Dyslexia is a kind of catch-all term used broadly to describe a variety of learning difficulties associated with language, but is sometimes used more specifically to refer to a particular processing disorder in the brain that affects a person’s ability to read, spell, and write. Children with dyslexia may have difficulty keeping the order of letters or words in sequence.  They are often compensated for the stress of living with dyslexia by being unusually gifted in other ways,  though, such as being exceptionally artistic, creative, and above-average in intelligence.

Researchers have long realized that letters do not remain stable for dyslexics. A “b” may flip to appear as a “d” or even a “p”, for example, depending on factors such as the degree of rotation of the letters. Whole words may be affected. A person with dyslexia may write “hot tub” as “tub hot” without even noticing the difference. These are the kinds of problems the OpenDyslexic font is designed to mediate.

Some children with dyslexia will outgrow dyslexia around puberty, but many will not. Considering that dyslexia may be a lifelong problem, it is particularly noteworthy that Abelardo Gonzalez, a mobile app designer based in New Hampshire, invented the OpenDyslexic font to alleviate many of the difficulties people with dyslexia experience daily when reading or typing. In this font, letters are given a heavier weighting near the bottom, which has been successful in keeping the letters in place for at least some children with dyslexia.

Significantly, the 28-year-old Gonzalez also released OpenWeb, a free web browser based on the font, on Apple’s iOS app store earlier in the year. Leo Kelion, BBC Technology Reporter, wrote of these two outstanding inventions of Abelardo Gonzalez on September 26, 2012, in an article entitled, “OpenDyslexic font gains ground with help of Instapaper”. Additional research is currently underway at the Kildonan School in Great Britain. 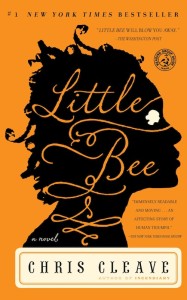 Homework! To get a sense of what it might be like to read with dyslexia, check out the following passage from Yedida Heyman of Tel Aviv University, and try to think of a title:

Then you might want to check out the actual passage here. 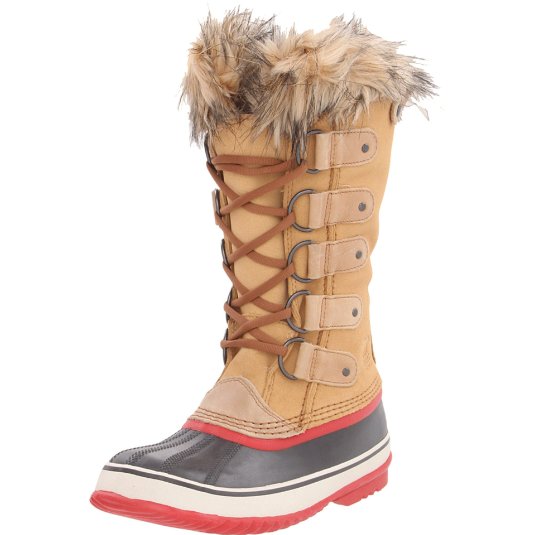 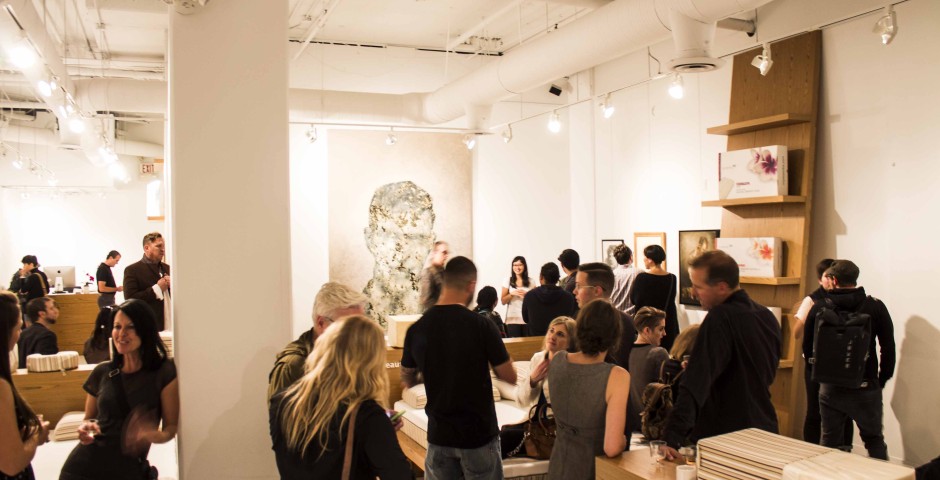 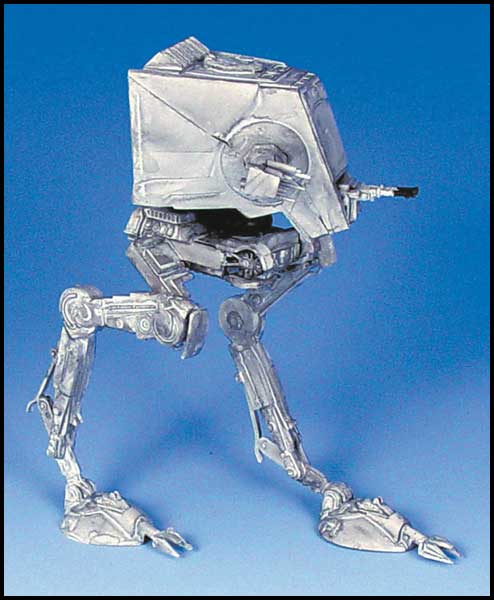 Can you resonate with this? (Animusic and the Resonant Chamber).