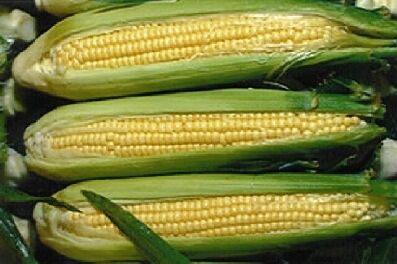 “I’m not sure” was the response to me asking if the corn was genetically modified or not.

You would think that the farmers market, especially the corn stand, would know the answer to that question….guess not.

For some reason i thought only processed food contain GM corn an that fresh corn (on the cob) was GM free. I was wrong.

I found out that Quebec food laws require growers, who grow over a certain amount of corn, to purchase seed from designated suppliers. In the past farmers collected seed to plant next years crops. There are only a few designated suppliers. La Coop fédérée,  Stoke and a few others. Stoke stated that they “do not carry any genetically modified seeds”. Way to go Stoke! La Coop did not respond….hmmm.

In addition, exposure to pesticides in the Eastern Townships of Quebec has been linked to the presence of BT toxin in pregnant women and fetuses.

Fast Food Nation and Food, Inc. have taught us that the likelihood of corn NOT being genetically modified these days is very slim, and the food lobby has spent a lot of money to ensure that this is the case.

Here’s how to avoid GMO corn:

1. Buy Organic
If a product is marked as USDA Organic, it may not be genetically modified. That being said, I have had a supremely hard time finding organic corn.

2. If you can’t find it, don’t buy corn.
While this may be a bit hard to do in the middle of corn season when everyone is enjoying tasty corn, you vote with your wallet. Ask your local grocery store or farmer’s market to bring in a vendor of organic corn. If a number of consumers start doing this and tell their grocery stores why, we’re more likely to get GM food labelling.

3. Look for GM food labelling
Nations of the world agreed in July 2011 on a set of labelling rules that would ensure that nations labelling GM foods as GM foods could not be sued by the World Trade Organization as enforcing a barrier to trade.

Hopefully GM food labelling rules will be in place before the end of the decade in European and North American countries.

Why is GMO Corn Bad for You?

First of all, GMO corn in particular has been linked kidney and liver issues.

You are eating something that has had its structural DNA messed with. Not in the same way that natural heirloom tomatoes or other vegetables are bred for the best strains, either, even though this is the picture GMO proponents try to paint.

GM foods have their DNA modified artificially to enhance them at the genetic level. While we know the effects of the enhancements, we do not know what other side effects these enhancements have.

Humans are not modified at the genetic level for this reason – if you change a DNA sequence to achieve a desired effect, there is usually a side effect of some type.

I think it’s rude to f*** with people’s food and not tell them. So there’s no way in hell i’m supporting them / buying their GM products! 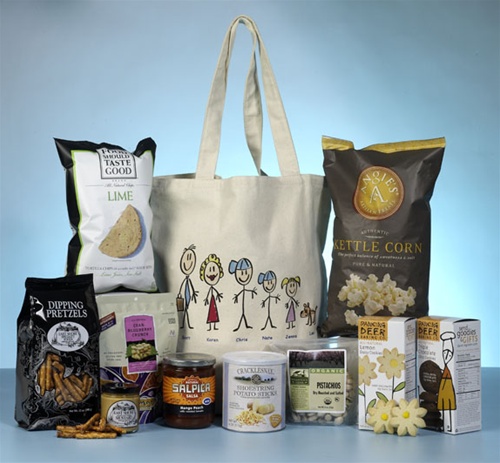