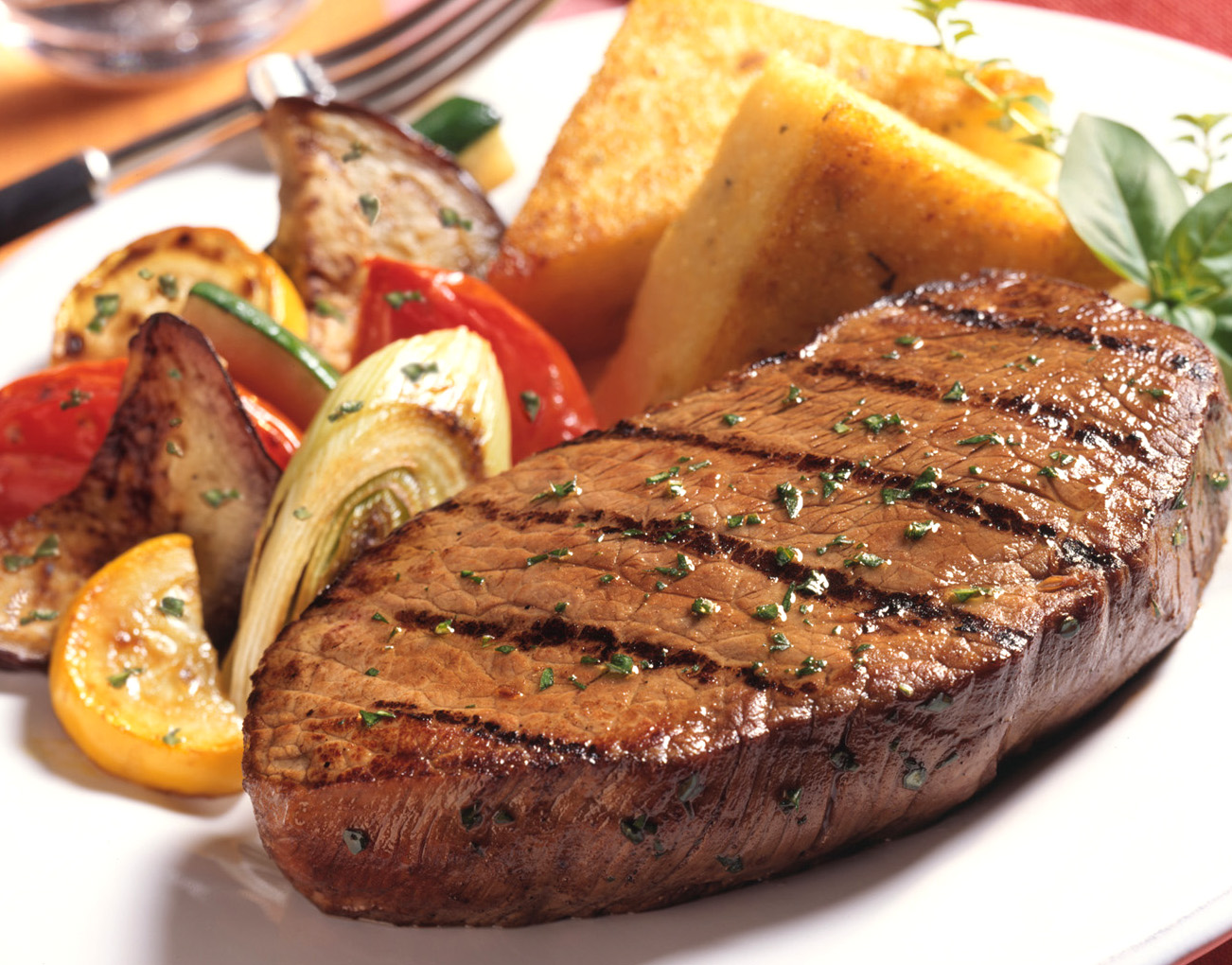 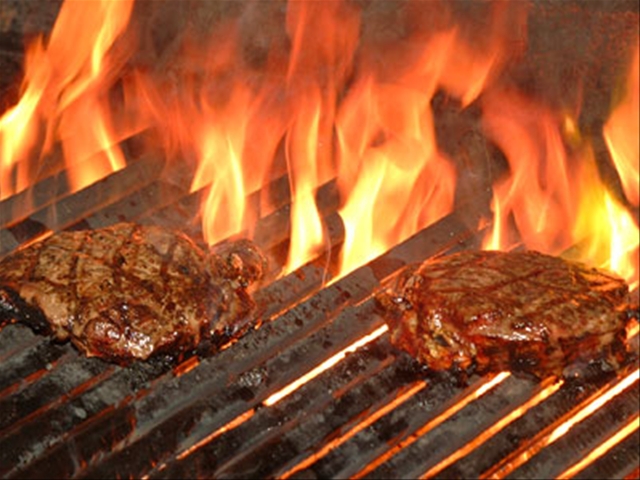 Meat is a staple of many a man’s diet (and woman’s diet, of course), but did you know that meat can be dangerous if it isn’t prepared correctly?

The National Cancer Institute lists cooked meats as a potential cancer hazard, as cooking the meat at high temperatures causes the formation of chemicals.

The chemicals are named HCA (heterocyclic amines) and PAH (polycyclic aromatic hydrocarbons), and they are formed when your meat is cooked at high temperature. Usually pan-frying the meat is the cause behind these chemicals, but any open-flame grill that chars the meat can cause PAHs and HCAs to form.

What do these two chemicals do?

PAHs and HCAs are considered mutagenic chemicals, which means that they actually cause mutations in your DNA. These mutations can lead to cancer, but only after the chemicals are activated by certain enzymes in your body.

Now, you ask for proof that these things lead to cancer, but unfortunately there haven’t been studies done on humans (who wants to get cancer for the sake of science?) that provides conclusive evidence on how much HCA and PAH can cause cancer. Studies conducted involving rats proved that HCAs caused the development of tumors all over the body, including in the colon, lungs, prostate, liver, and even the skin.

In all the research done, a definite link has been established between high-temperature meat cooking and cancer. HCAs are the result of the sugar, creatine, and amino acids in meat react to the high temperatures used for cooking. PAHs form when meat juice and fats drip onto a fire, which causes flames to lick up and sear the PAHs to the surface of the meat. Smoking meats can also cause this problem. 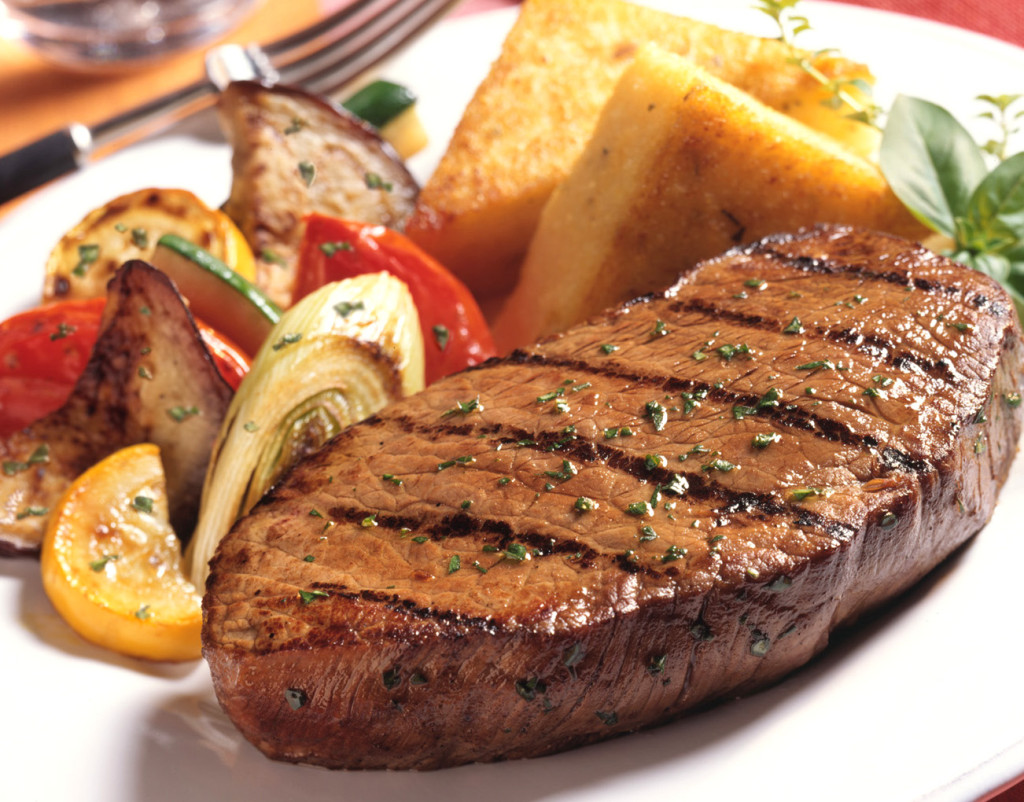 So how can you avoid meat carcinogens?

Do these things, and you can enjoy your meat safely! 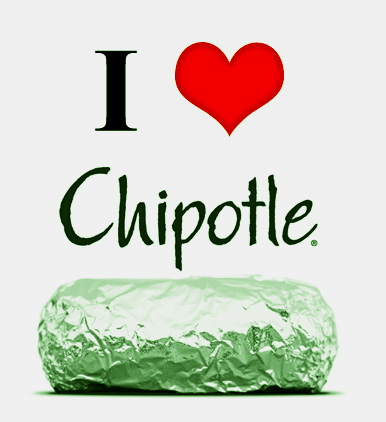 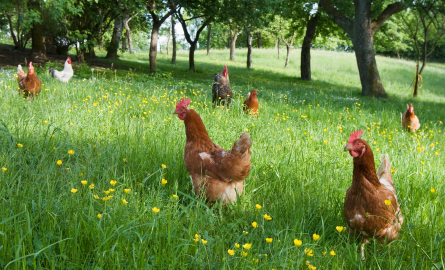 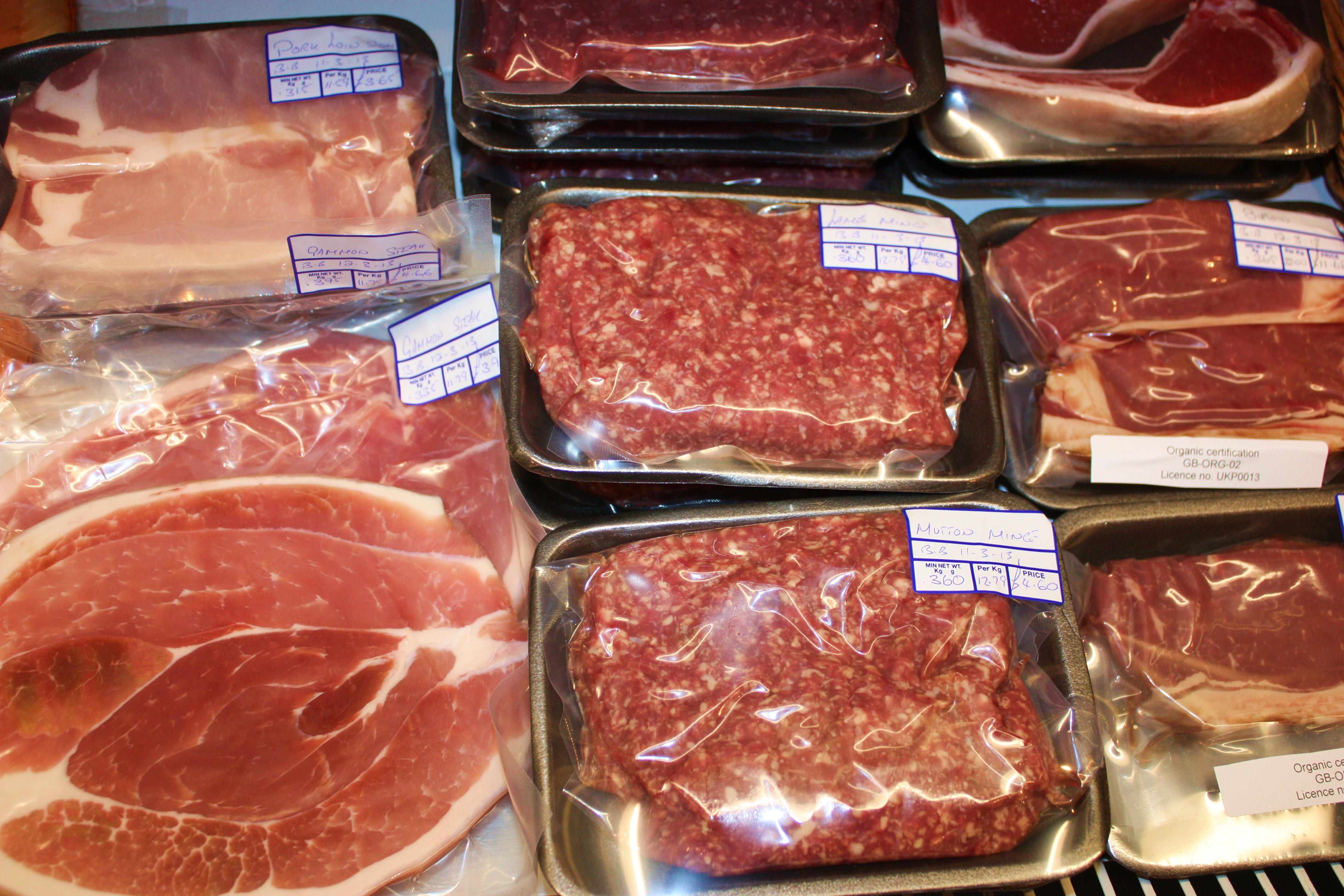 What Does the Label “Certified Organic Meat” Mean?